Native oyster reefs (Ostrea edulis) were once common around the UK’s coastline. However, populations have declined by 95% since the mid-19th Century mainly due to overexploitation, and their natural recovery is severely limited by pollution, disease, habitat loss and the introduction of non-native species.

Native oyster reefs are a vital marine ecosystem providing a range of ecosystem services including:

Just one adult native oysters can filter over 140 litres of water per day removing suspended matter and excess nutrients (e.g. nitrogen). This improves environmental conditions for other species and nearby habitats such as seagrass meadows, and can help prevent harmful algal blooms.

Native oyster reefs are structurally complex meaning they have lots of nooks and crannies for a host of different marine species to live in.

Acting as nursery habitat for a range of fish species

Native oyster reefs provide a valuable refuge for juvenile fish protecting them from predation and providing them with plenty of food.

Native oysters were once a cheap source of protein and historically formed a large part of British diets. As a result, references to their cultivation, harvesting and eating can be found dating back to as early as Roman times.

As a result, groups around the UK and Europe are working hard to bring native oyster habitat back. The Native Oyster Network was set up in 2017 to bring together academics, government, conservationists, oystermen and NGOs, and has helped to cultivate a number of native oyster restoration projects around the UK. Using a collaborative approach, the network aims to improve awareness of the value of the native oyster, both environmentally and culturally, and also facilitate the sharing of information and experiences relating to native oyster restoration. Head over to the Native Oyster Network to find out more about the work being done to restore this valuable marine ecosystem. 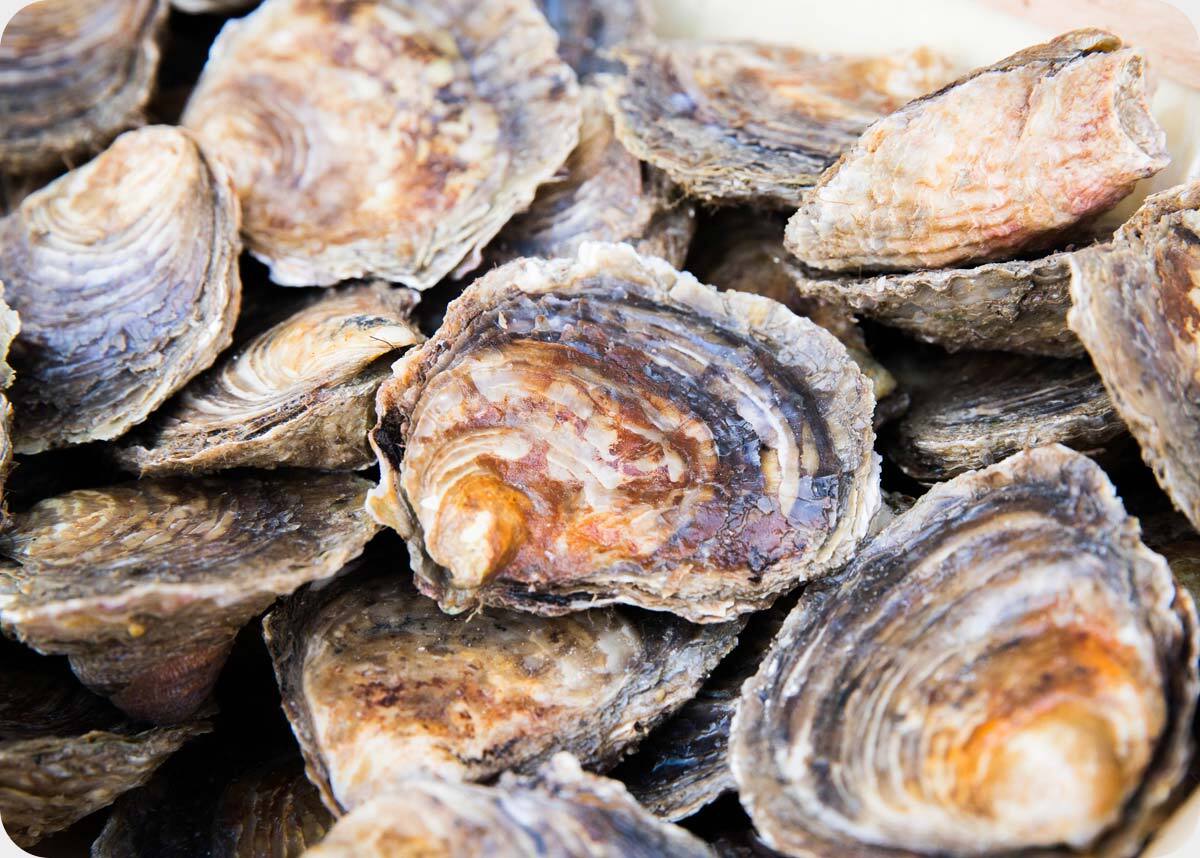 Reintroduction of a small colony of native oysters at Loch Craignish, Argyll to monitor their potential for wild spawning

Restoring oyster reefs through reintroductions and use of waste shell from the scallop and mussel industry in the Firth.